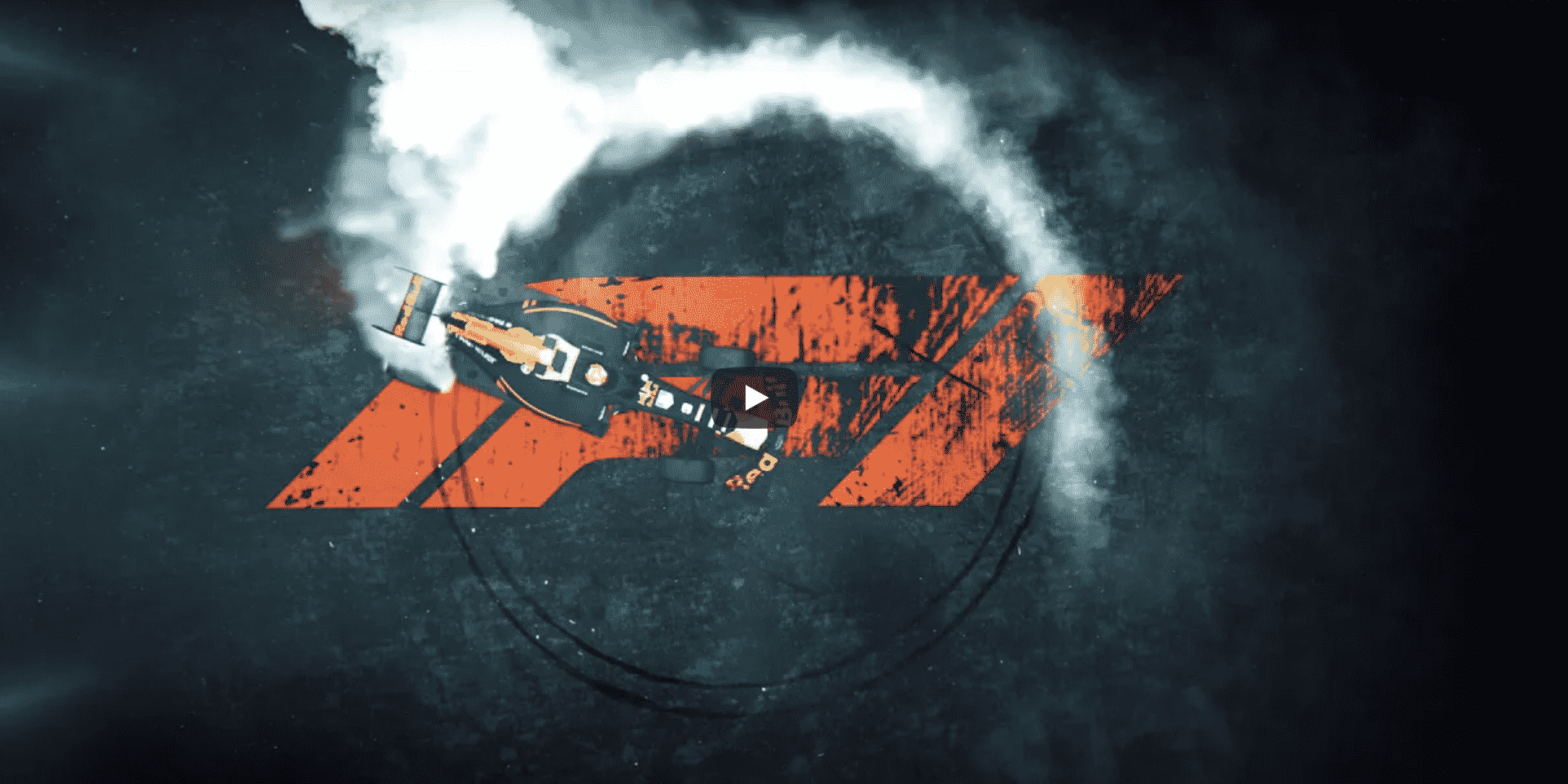 Our 3d designer Chris talks about his inspiration behind making a photo real F1 car, finding the right kind of music and shot lists to emotionally captivate viewers and the love of learning his trade

What motivated you to create this?

I was working on a new commercial for Sky Sports and we were in the RND stage, we knew we would be using an F1 car somehow and the idea was that it would drive across the screen and into a glass tile. There were two executions that I was trying out, the first was to use real footage of a car and the second was to create a fully CG car.

The second interested me the most because I could really get up close and create some powerful shots. Unfortunately due to time we had to use the real footage. However I knew how much potential the fully cg car had and I had all these ideas for shots in my head that I really wanted to make, so it became my next passion project.

Where did you draw inspiration from?

I have always admired F1 and the way it has been captured on camera. In recent years there have been two amazing films that evoke the power and beauty of these highly competitive races. First there was Senna and then Drive to Survive on Netflix. Drive to Survive closely follows the Red Bull team so I knew my piece had to feature that car, the livery just looks awesome, the dark colours and that image of the bull charging across the body. I wanted to portray the raw energy these machines have and often after a big win drivers will perform doughnuts and have huge burnouts on the track, so I knew that was what I needed to do in CG. I could see in my head dramatic lighting and slow motion, it felt like it could be visually quite strong.

What was the most challenging aspect of the project?

Without a doubt, trying to make a CG burnout convincing. There are a few examples of this type of CG burnout out there, although they don’t use an F1 car, and I felt I needed to at least get close to those in terms of looking as realistic as possible. Of course, there is always room for improvement in motion design. The other challenges I faced were from a technical perspective, the smoke took a long time to make in the PC. Smoke for one wheel for one shot took 22 hours to simulate, and then a further two days to render. Then after that I needed to render the car separately. So it took a long time to make all the elements I needed for one shot and I have 14 shots in the piece.

Cinema 4d and turbulence FD for the smoke. X-particles for the debris. Redshift for rendering. After effects for compositing.

If you fancy a chat about what we do drop us a line, or alternative give us a call on 01582 881144 or drop us an email hello@falloffthewall.com. We’d love to hear from you!

Everything You Need to Know About CGI (Plus Examples)

What Is a Storyboard and Why Is It So Important For Advertising?

What Is OTT Advertising — The Definitive Guide

What Are Linear TV Ads & How Do They Work