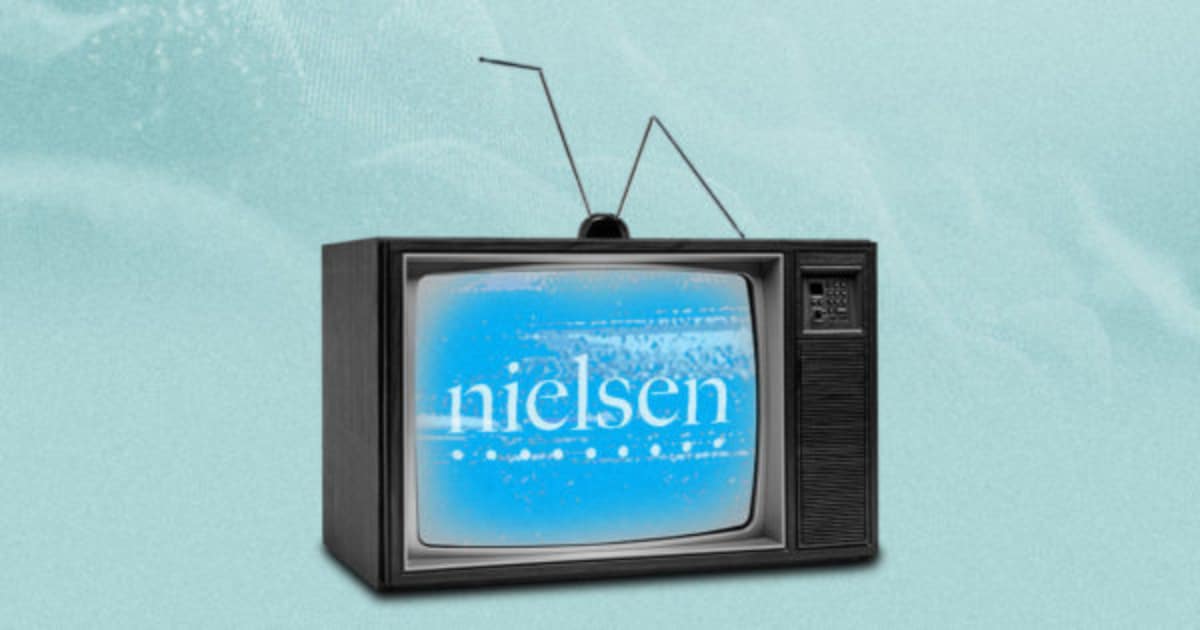 Look, we all know that TV advertising is still an effective marketing tool — the numbers don’t lie! Despite the rise of the “cord-cutters”, television has evolved to meet the needs of entertainment seekers everywhere. Alongside that evolution, TV advertising has also had to grow and develop, which gave rise to addressable TV.

So, you’re keen on kicking off another marketing campaign and thinking of adding TV advertising to the list of marketing channels to wield. If this is your first time creating a TV advert for your company or brand, you might wonder how you should measure the effectiveness of the ad. Much like social video strategies, one of the key metrics to measuring the effectiveness of your TV commercial is reach. But what else is important? We’ll discuss all you need to know about measuring TV advertising effectiveness in this article.

Which metrics are important for measuring TV ad effectiveness?

Regardless of whether you’re opting to place your commercial on traditional television or if you’re thinking about utilising Direct Response TV (DRTV) through over-the-top (OTT) channels, the metrics to keep in mind are the same. The methods of measuring those metrics, however, are quite different. We’ll get to the steps of measuring TV ad effectiveness in the next section.

For both methods, knowing the potential reach of your TV ad even before it airs is an important aspect of TV advertising budgets and knowing this helps with maintaining expectations and setting goals. But what else should you keep an eye out for when measuring the success of your TV advertising campaign? Let’s take a look at the top three metrics:

Nielsen has long been the go-to for network ratings worldwide, and their data are always broken down by demographics so that businesses can have a better sense of who exactly is tuning in to their TV shows. By using advanced set-top boxes and other survey techniques, as well as demographic categories like gender, age, race, and income, Nielsen is able to gauge viewership accurately. Information on audience size, including demographic breakdowns, weekly and monthly averages, and an approximation of total viewers, is compiled by Nielsen and subsequently distributed to TV networks and marketers. In most cases, this is data that can be obtained by business owners via advertising sales agents or advertising agencies.

The effectiveness of an advertisement can also be evaluated by monitoring its “effective reach,” or the proportion of its target audience that actually sees the ad and the frequency with which it is viewed. Efficient reach is a metric used by advertisers to evaluate the effectiveness of an ad’s dissemination. A successful ad campaign ensures that a large number of individuals encounter the ad multiple times. Nonetheless, it is believed that the ad’s effectiveness decreases as its frequency increases. Some in the advertising industry hold that repeated exposure to a commercial is necessary before it can be considered successful, and hence argue that brands must weigh the benefits of frequent exposure against the potential drawbacks of overexposure.

When determining whether or not an advertising campaign was successful, advertisers, media buyers, and marketers take into account not only the size of the potential audience but also the number of times the advertisement was shown to members of that audience. In this instance, “gross rating points” are used, or GRP, to measure the impact of an ad. GRP is an important TV advertisement term which can be obtained by multiplying the size of the audience by the number of times they saw the advertisement within a certain amount of time. These points are then converted into a rating out of a possible 10.

The Digiday audience rating system assigns one point for every one per cent of the potential audience. Therefore, a show with a 10-point rating would attract ten per cent of the audience. If a TV commercial reaches 30 per cent of its intended audience and airs 4 times, the campaign would technically receive 120 gross rating points.

Once an advert has been aired for the first time, a good way to measure the effectiveness of your TV campaign is to check for an uptick in Google searches for your company or brand name. This can be done via Google Trends. There are graphs on the site that allow you to see how the volume of various queries has changed over time.

On a deeper level, campaign data in Google Analytics can be seen via a variety of attribution lenses, so you can get a clear picture of your efforts regardless of whether you’re trying to maximise the number of new visitors you’re getting or minimise your costs. Although data-driven attribution (a Google Analytics attribution model that automatically adjusts to each advertiser based on previous behaviour) is becoming the standard in the industry, we still advise tailoring attribution models to individual campaigns rather than vice versa.

One method of identifying which channels are more influenced by television is to give greater importance to organic search and direct navigation. This is where Google Analytics plays a big role in measuring the effectiveness of your TV ad campaign. Furthermore, you might discover that by comparing several attribution models, your campaign can benefit from a more complete comprehension of its audience and the roles played by each channel.

How to measure the effectiveness of your TV ad

You might not know this, but measuring the effectiveness of your TV advertising campaign begins even before your TV ad first airs. This is mainly because regardless of the type of TV ad you’re broadcasting, whether you’re planning to use the more traditional Linear TV or, the more modern OTT, you need to first make sure that you’ve outlined a metrics baseline. From there, the steps to obtaining the right information to measure the effectiveness of your TV ad differs. Let’s take a look at the steps necessary for both instances — linear TV and OTT:

Steps to measure the effectiveness of Linear TV advertising

When it comes to advertising on Linear TV, obtaining metrics is something that takes time. Firstly, viewership and impact values are not obtainable instantaneously and may only be tallied the following day. However, in this day and age, there are other metrics that are quicker to obtain, thanks to Google Analytics.

Here are the steps you should take in order to measure the effectiveness of your linear TV advert:

Steps to measure the effectiveness of OTT advertising

On the other side of the fence, one of the biggest perks of advertising through OTT channels is that advertisers can get the metrics they need to measure an ad’s effectiveness almost instantly. With that being said, measuring the effectiveness of an OTT advertising campaign takes fewer steps than that of linear TV — so let’s take a look at those steps:

Television advertising is still an effective marketing tool, but learning the key metrics to measuring the effectiveness of your TV commercial is important to know if your advert has actually worked. Compared to linear TV advertising, metrics from OTT ads can be obtained almost instantly after they air, which is helpful in making adjustments sooner rather than later.

But aside from everything we’ve mentioned above, what else is important? By partnering with an experienced TV advertising agency to kick off your TV advertising efforts. Ensuring that your TV advert is polished from the start is the best way to ensure that your commercial is as effective as possible, and teaming up with a great TV ad agency is an excellent way to get the right kind of advert for your upcoming marketing campaign on the airwaves.

Keen on seeing what TV advertising can bring to your brand? Get in touch with an experienced advertising agency who’ll be able to help you get the job done!

5 radio ad campaign examples that you can use today

What are the average radio advertising costs for UK and USA

10 Social Video Marketing Ideas to Boost Your Business in 2022